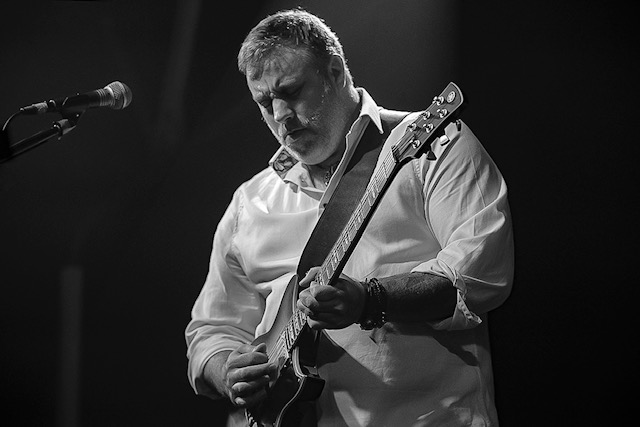 Big Wolf Band was formed in 2014 by Jonathan Earp and Mick Jeynes since when their live performances have wowed audiences, festivals and promoters up and down the country with energy filled performances incorporating dynamic highs, lows and everything you want to see from a live band.

2017 saw the band release their ground-breaking debut album “A Rebel’s Story” followed by the 2019 “Be Free. The Big Wolf Band has now in the process of mixing their live album and working on their third album for release this year. After the first two albums achieved great success and demonstrated the song writing talents of front man Jonathan Earp.

The Show starts at 4.30pm and the door charge is £12.
www.bigwolfband.com