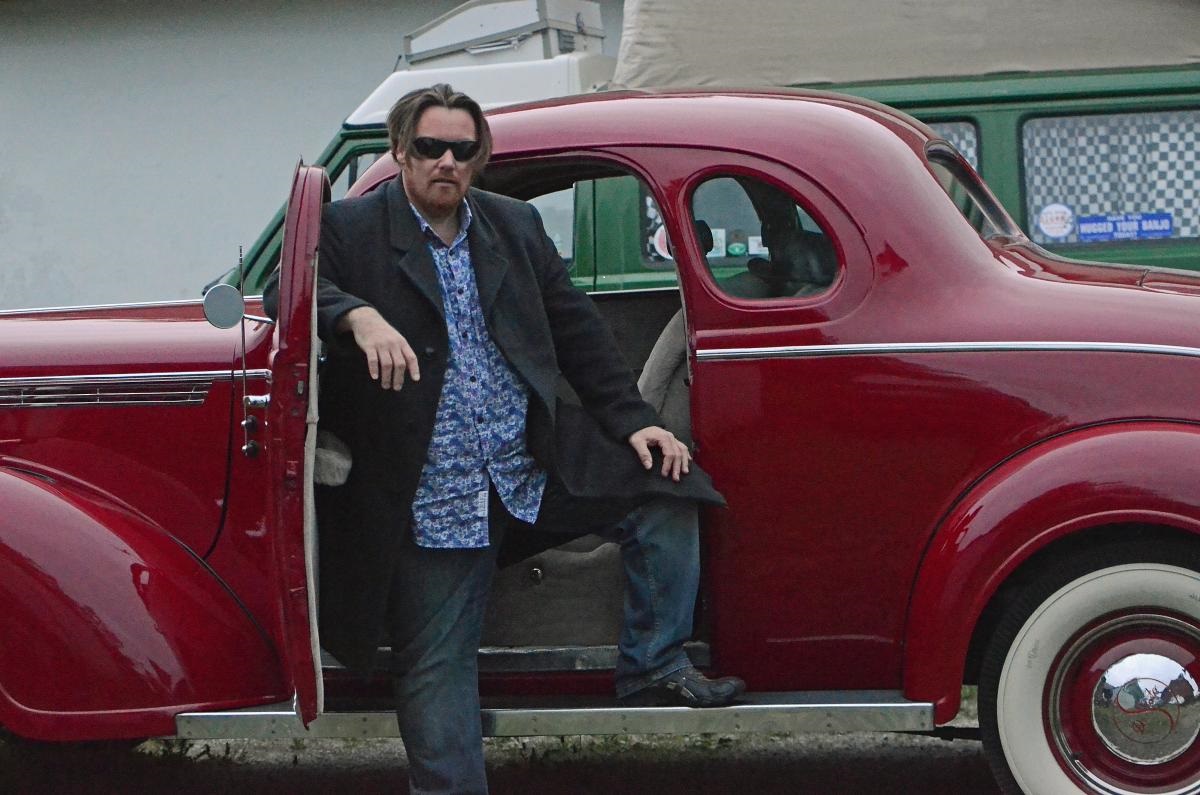 It’s been many a year since Tommy Allen came along with his band, Trafficker, although Tommy has performed at the Tavern in different guises several times over the years and never disappoints.

For or those have never experienced Tommy’s or Traffickers music.

The band’s music is rooted within the blues through Tommy’s own influences. For example, Robert Johnson and BB King but it’s in Tommy’s own interpretation of these artists that the crossover really begins to take place and it’s his individual adaptation that adds a distinct edge to his music. 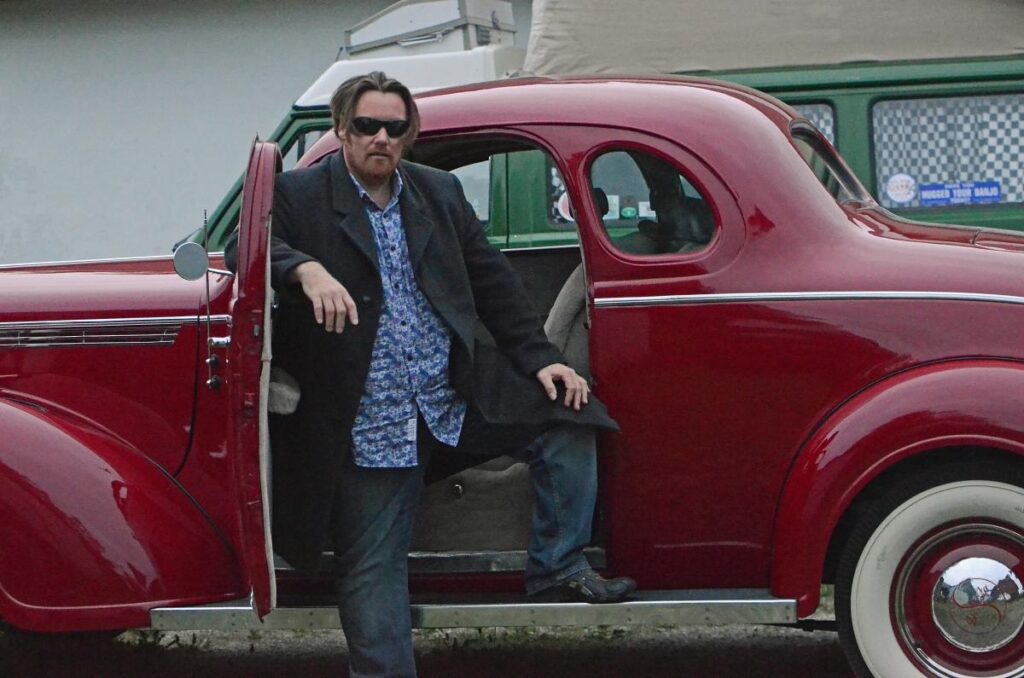 The heart of the band and their music ventures beyond the blues stereotypes with Tommy Allen’s contemporary guitar driven gutsy blues rock, that inspires the soul.

His unique musical apprenticeship has given him a very individual guitar style from guitar driven rock elements to devil’s workshop style blues, and Tommy’s approach to improvisation and spontaneity comes through into his modernistic rock blues compilation.
Belief in composing his own original material and thriving on the importance of pushing his authentic music forward, Tommy mixes it together with a handful of classic blues masterpieces.

You may have come across Tommy working with a variety of artists such as Lazy Lester, Mojo Buford, Otis Taylor, Marcus Malone, Nicky Moore and Sugababes.
Hope to see you on the 15th May when the door charge will be £13