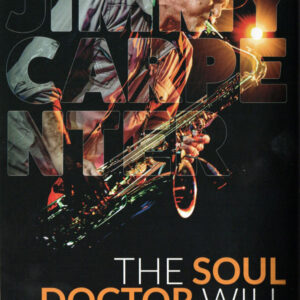 In Lincolnshire, the audience have to travel many a mile to hear good music and their closeness to the action at the Hope Tavern creates an environment and atmosphere to rival most blues venues in the UK.

This is just a little update to let you know that we will soon...

The Hope Tavern Home to the Blues

Since the late 90’s the Hope converts to one of the most unusual – and unlikely – venues on the UK Blues circuit. With a reputation for it’s unique atmosphere, it has become a magnet for UK and International touring bands outside of London and attracts acts, including several Grammy nominees and recording artists, alongside the better known metropolitan clubs.

The diversity of the “Blues” genre covers many styles and to suit all tastes and of from top quality musicians and performers.