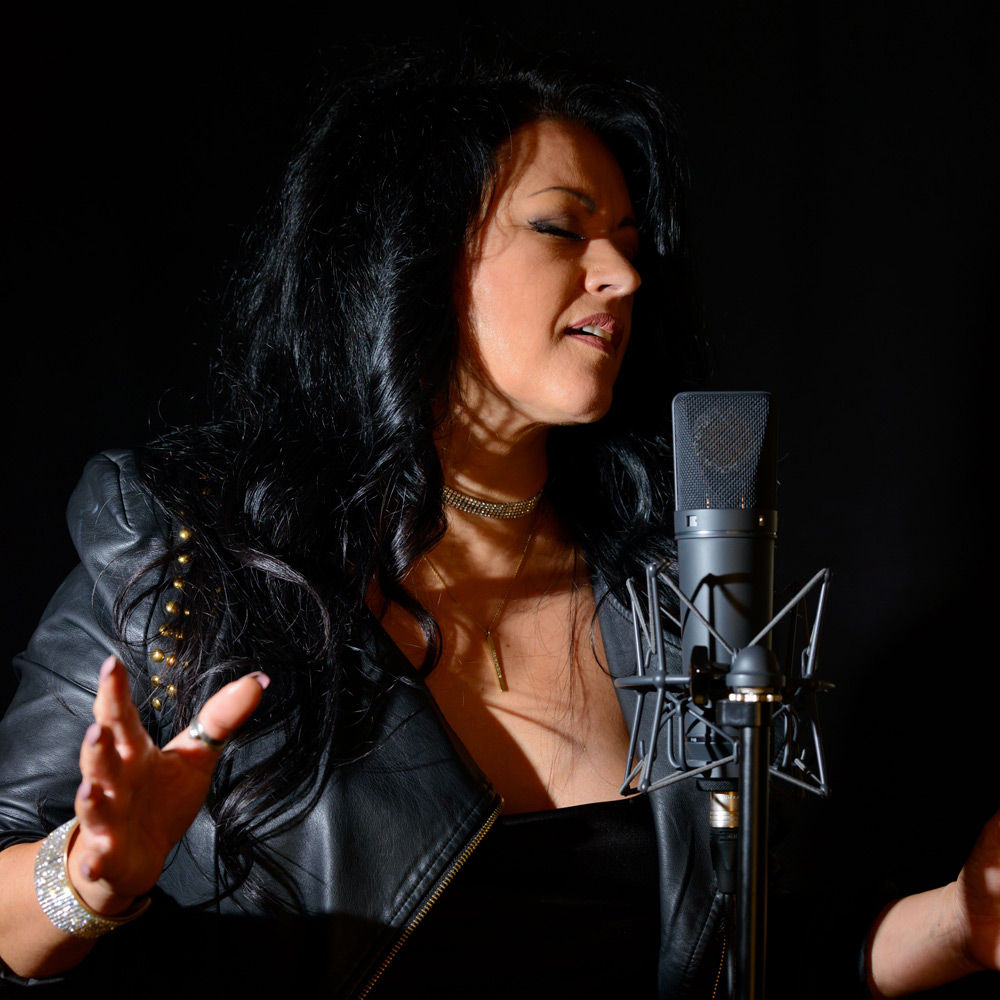 With the loss of the Roadhouse gig through illness, we have been so fortunate to welcome one of the Uk’s premier blues acts. An artist whose latest album “Still” has been put forward for the 2022 Grammy’s.

Malaya Blue is considered one of the outstanding female vocalists on the UK Blues circuit, and that’s an opinion shared by the iconic Paul Jones who has performed live and recorded with her, and three times Grammy winner Dennis Walker (songwriter and producer for Robert Cray & BB King). Dennis loved her voice so much he made her the first UK artist he ever worked with, co-writing much of last years Still album that charted high in the USA Blues music charts for over 52 weeks.

Malaya burst onto the live circuit in 2015 following the runaway success of debut album Bourbon Street. This found her in demand at iconic venues and festivals across the country. Follow up Heartsick was recorded and released soon after and she gained nominations in four separate categories. Heartsick gave her the breakthrough into worldwide radio and media attention, eventually leading to a recording contract with USA based Blue Heart Records who released Still.

She has a Masters Degree

Just prior to lockdown Malaya took some time out to complete her Masters Degree in Educational Psychology and to focus on collaborating with Dennis writing Still and learning from the master songwriter. Having released the album mid-pandemic she and the band are chomping at the bit to get back out performing live.